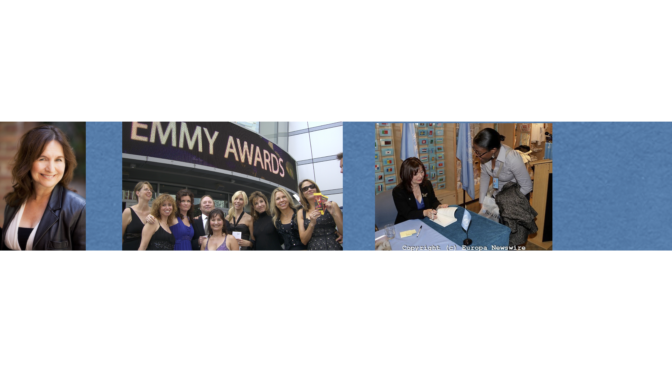 Elaine Hall was a top Hollywood acting coach when her life changed dramatically after her son was diagnosed with severe autism.  When traditional therapies did not work for him, she rallied her creative friends and trained them to understand autism and how to use their talents to reach her son. Slowly he emerged out of his isolation.  She the developed these methods into The Seven Keys to Unlock Autism which are the underlying principles of The Miracle Project. Her book of the same title is used as a textbook in universities across the U.S. including at Brown University where she has begins a certification program in Fall 2016.

The United Nations selected Elaine’s memoir, Now I See the Moon, for World Autism Awareness Day, and she has received honors from Autism Speaks, Autism Society of America, the HollyRod Foundation, the Shalom Institute, ETTA Israel and many more for her contributions to theater and autism. She is endorsed by experts in the child development and autism field such as T. Berry Brazelton, Ricki Robinson, Barry Prizant, Temple Grandin and Stephen Shore among others and was nominated in LA Magazine as one of LA’s 50 most inspiring women.

Her students, once too shy and withdrawn to even walk into a room of their peers, have now found their voice, developed their talents, made friendships and become part of a creative, dynamic community. Some have performed live in front of thousands, receiving international notoriety as performers, held guest-starring roles in TV and film including the TV show Parenthood; written songs for and recorded an album, been honored at Carnegie Hall, performed at the World Special Olympics and at The United Nations, and even have appeared on stage with Jack Black, Stephen Stills, David Crosby and Neil Young.  Non-verbal clients have ‘spoken’ via IPad at the United Nations and at high-profile events throughout Los Angeles.  Most importantly, they have made lasting friendships with those with and without disabilities. Elaine is committed to creating a more compassionate world with her Inclusion from WithIn (I Win) program for faith-based organizations. Most recently she was invited by the White House to participate in a conversation on Disability Awareness and Inclusion.  Elaine’s programs are replicable and being requested internationally.