Elaine Hall ‘Coach E!’ referenced by the New York Times as the “Child Whisperer,” is a pioneer in using inclusive theater, film, music and movement to bring out the best in individuals of all abilities.  She has worked as an on-set acting coach for Walt Disney Studios, Universal Pictures, Nickelodeon, as well as being the star of the two-time Emmy Award winning HBO documentary, AUTISM: The Musical based on her groundbreaking theater program, The Miracle Project.  Internationally renowned, she has been featured in the Wall Street Journal, The Boston Globe, The New York Times, Italy’s Vogue Magazine and has been seen on CNN, HBO, CBS Morning News, Oprah Winfrey Network, and NPR, to name a few. 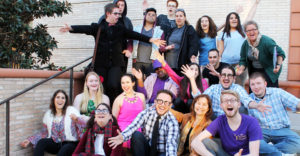 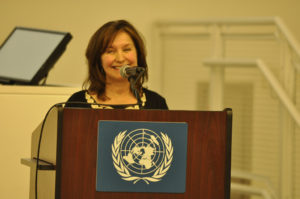